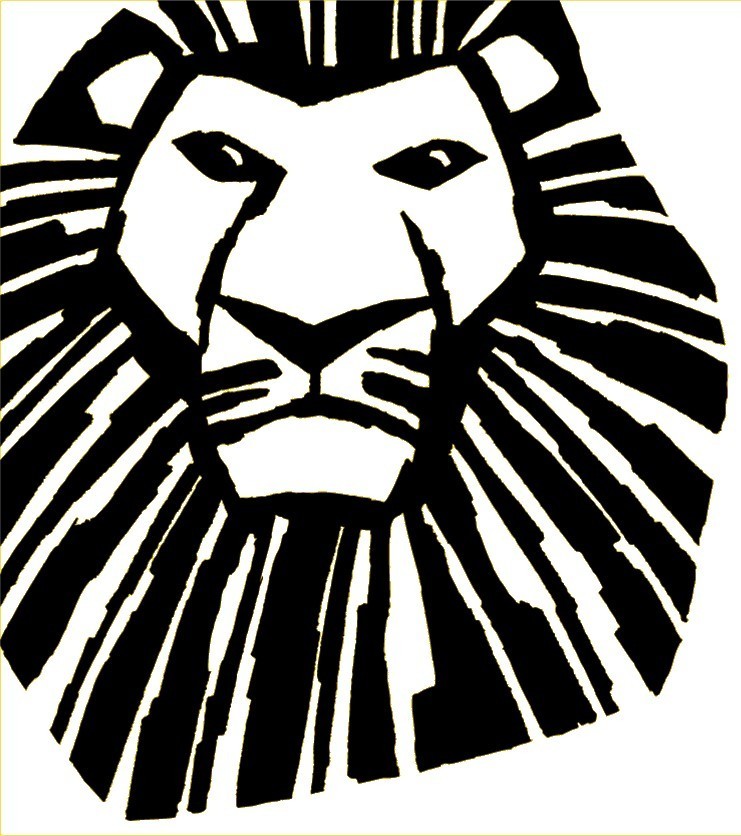 The Lions of Bremen won’t be sleeping on the evening of Fri., April 30th.

“The 13th Annual Lion King Contest is scheduled for 7:00 p.m. in The Bowen Auditorium on Fri., April 30th, and it is sure to provide great entertainment for those who attend,” said Bremen High School Principal Bruce Jennings.

Tickets are $5.00 at the door, and all proceeds are given to a local non-profit group chosen by the contestants.  Wear a mask, if attending!

The eight young contestants (all current Seniors @ BHS) are:

“Our community is always so supportive of our students; so, it’s a joy to see the students creating a fun event to give back to the community,” Jennings said.  “The nine young men have already enjoyed the social aspect of preparing for the contest.  They actually have a blast while earning some funds in a short period of time for a lot of worthy causes.”

“Sometimes the students surprise their peers, and their relatives, with the talent that they have chosen to perform,” Jennings continued. “The show is family-friendly.  I tell the guys to make their legacy something positive; so, they understand that their on-stage performance is being scrutinized by many young eyes in addition to their friends and family members.  I am confident that the young men will represent their school well as they compete for the title of King of the Bremen Lions.”

The Lion King Contest began in the Spring of 2007 to give the male members of the senior class at BHS an opportunity to showcase (show off) their “talent” for a worthy cause in the community.  It was modeled after the Junior Miss Pageant (now called the Distinguished Young Woman Scholarship Program); and, though no scholarships are awarded to the contestants of The Lion King Contest, the event tends to bring a lot of laughter and cheers from the single-night audience.

Thus far, in twelve years (the event did not occur with the BHS Class of 2018 and 2020), $30,988 has been given back to the community by the young lions, and the popularity of this event (which is becoming an expected tradition at BHS) has not wavered.  This year’s senior class is an exceptionally talented and close-knit group.  In addition, special entertainment will be provided that includes the Senior Lawmaster twins (Courtney & Kelsey) and our several members of our faculty who typically step up with a performance/skit while the judges are deliberating.  That, alone, is worth coming to witness this historic event!

Judges for the event are all BHS employees:

Proceeds from the Lion King Contest will be divided and donated to a specific local non-profit group selected by each young male lion as follows:

Indiana’s reigning “Distinguished Young Woman,” Kelsey Lawmaster, and Mr. Steven Caudill (a Social Studies teacher and Chair of the School Improvement Team @ BHS) will debut as the “Co-Masters of the Ceremony” on April 30th. 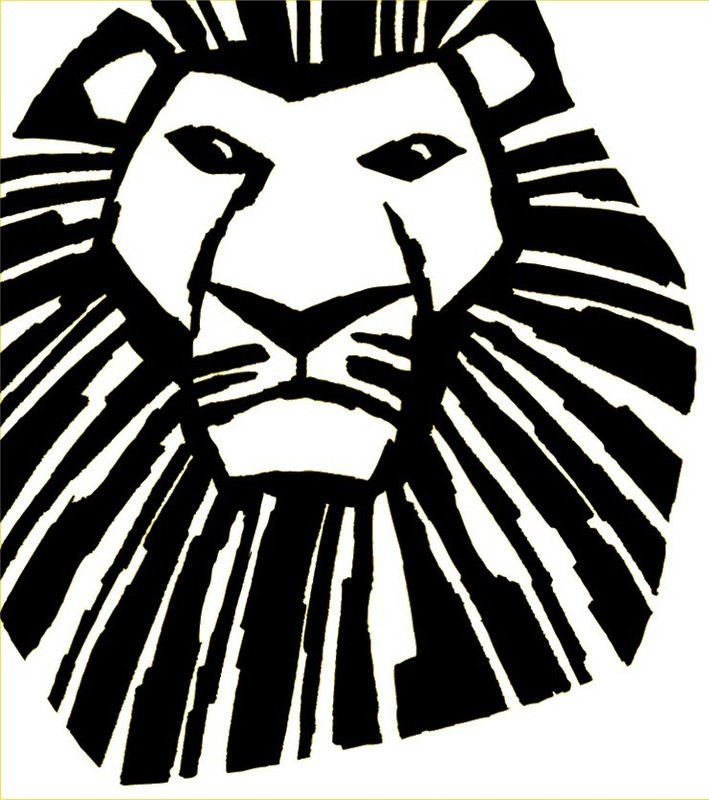